Skip to content
Contatti
“Made in Italy” in its most brilliant expression. Vetrotec calls on Menabò to re-establish its market position and polish its storytelling.

“Made in Italy” in its most brilliant expression. Vetrotec calls on Menabò to re-establish its market position and polish its storytelling.

Born from the need to update their communications to keep pace with their operational and manufacturing evolution, Marche Region’s Vetrotec, 30-year veterans in the field of glassworks for interior design and decor, has teamed up with Menabò.

The goal was to present a new image of the brand at the SICAM tradeshow in October – in person again at last – and (spoiler alert!) the mission was accomplished. This new image is actually a destination, to reach by traversing a forward-looking maturation process characterized by indefaticable R&D activities, during which their designers, as always, work hand-in-hand with customers to transform ideas into coveted and sophisticated design objects. The trajectory towards repositioning Vetrotec relied on spotlighting the very essence of the company, its DNA. What makes it stand out among others in the field has always been the synergy between the three key steps in the process: development, design and attitude.

This concept, accompanied by a full restyling of the brand’s identity, featured not only in the booth for SICAM, but is also the ongoing theme of the company profile, corporate video and website.

Look ahead, it is the dawn of a new season, characterized by renewed energy and passion. 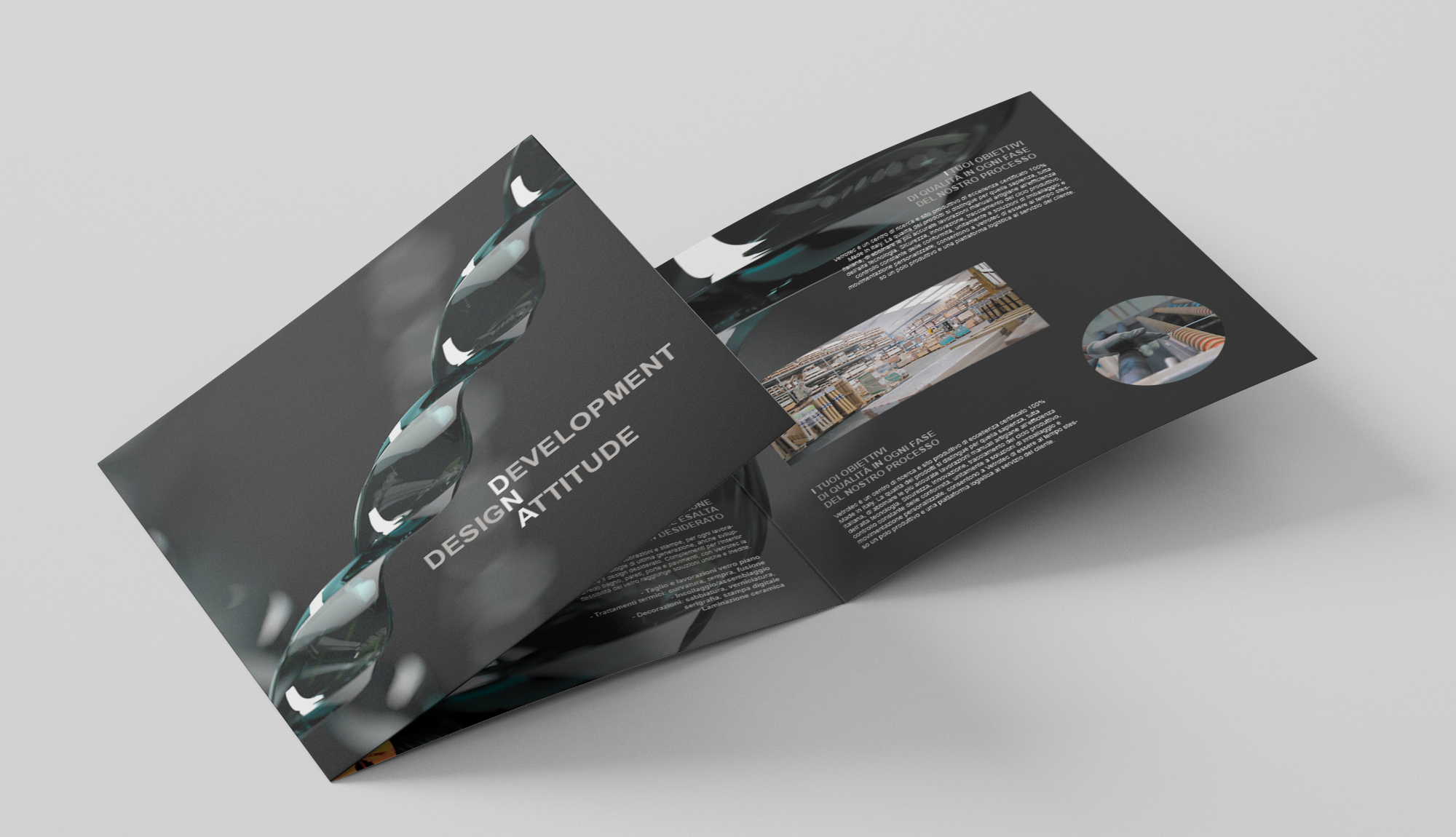 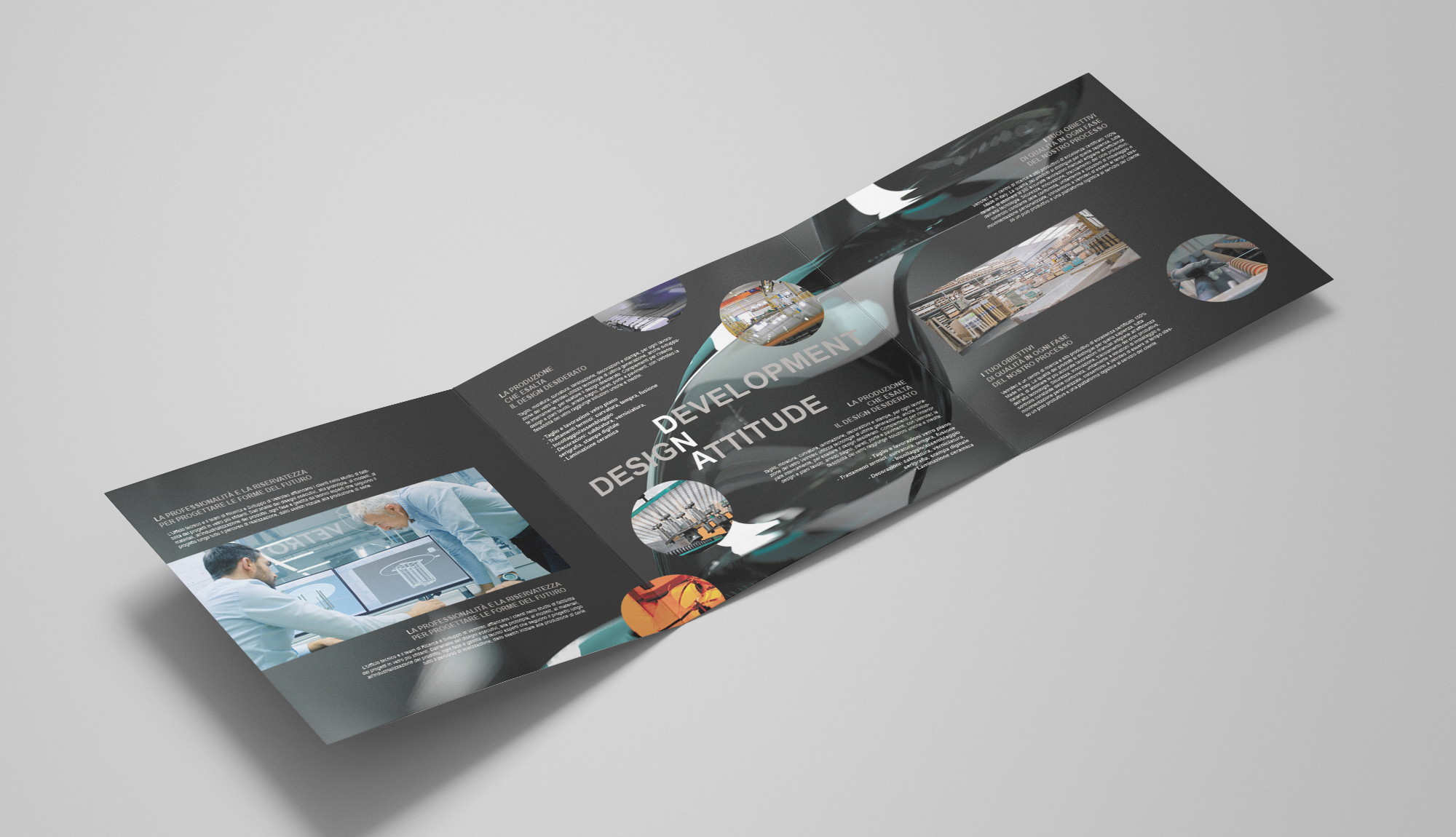 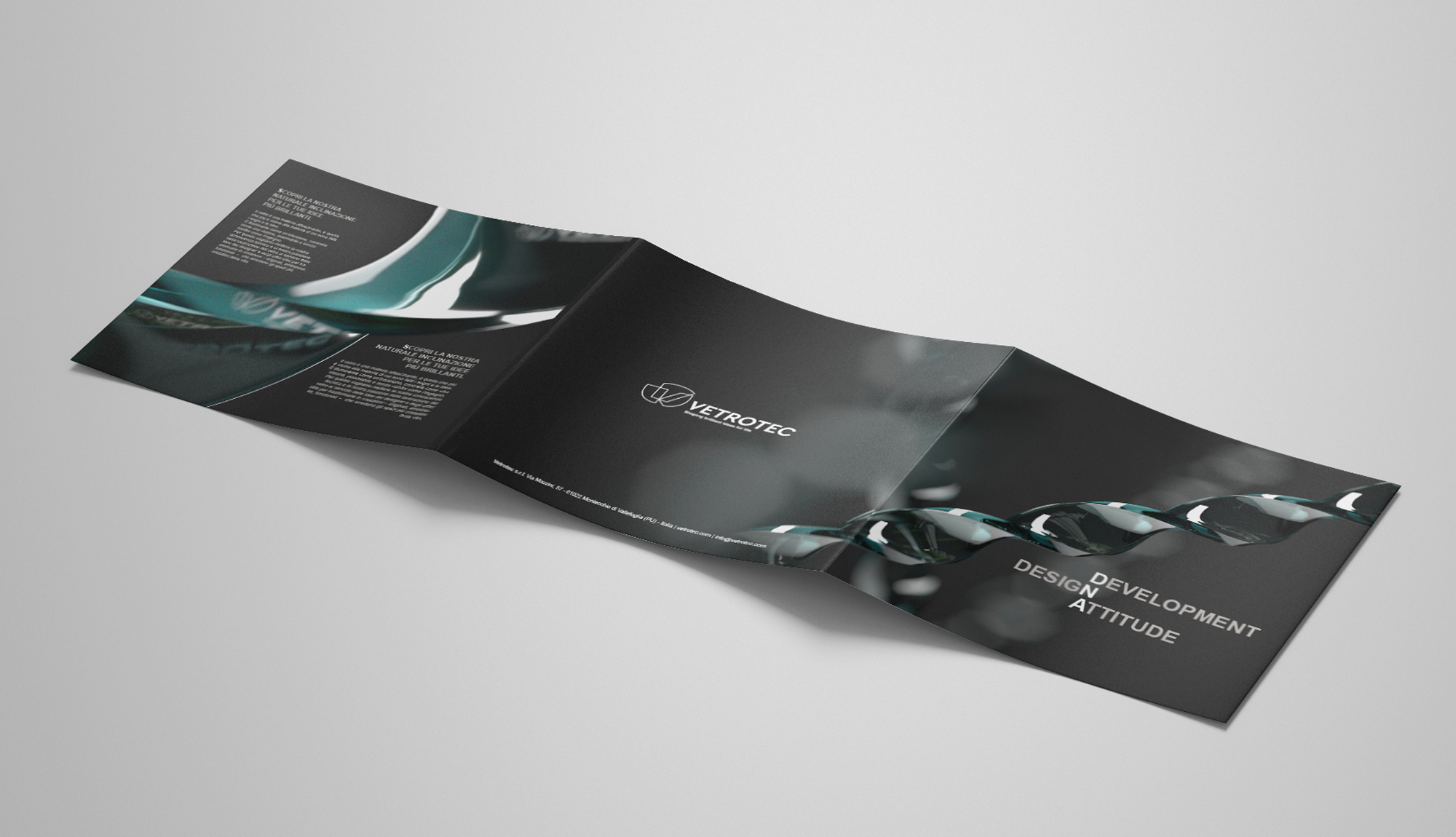 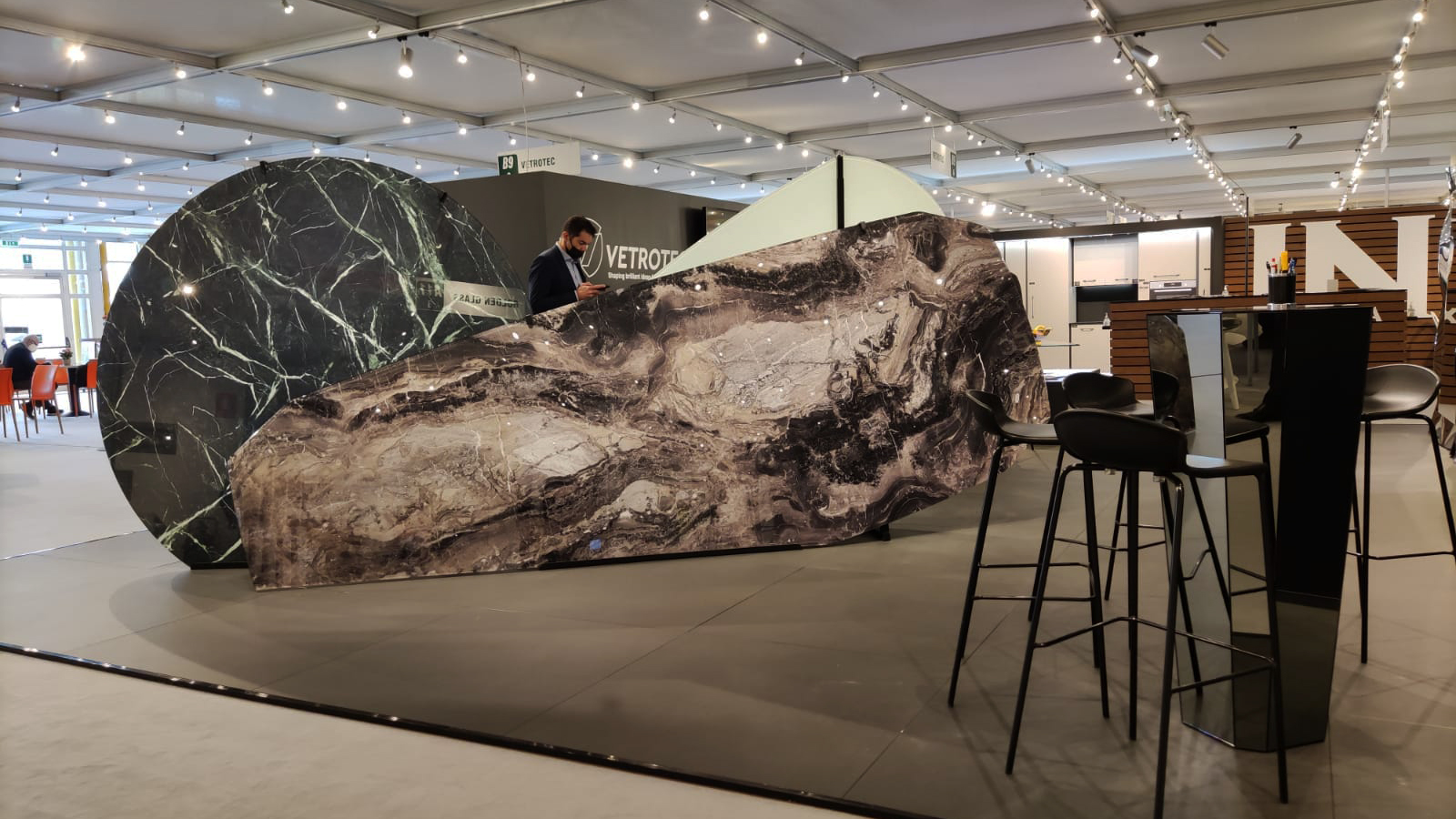 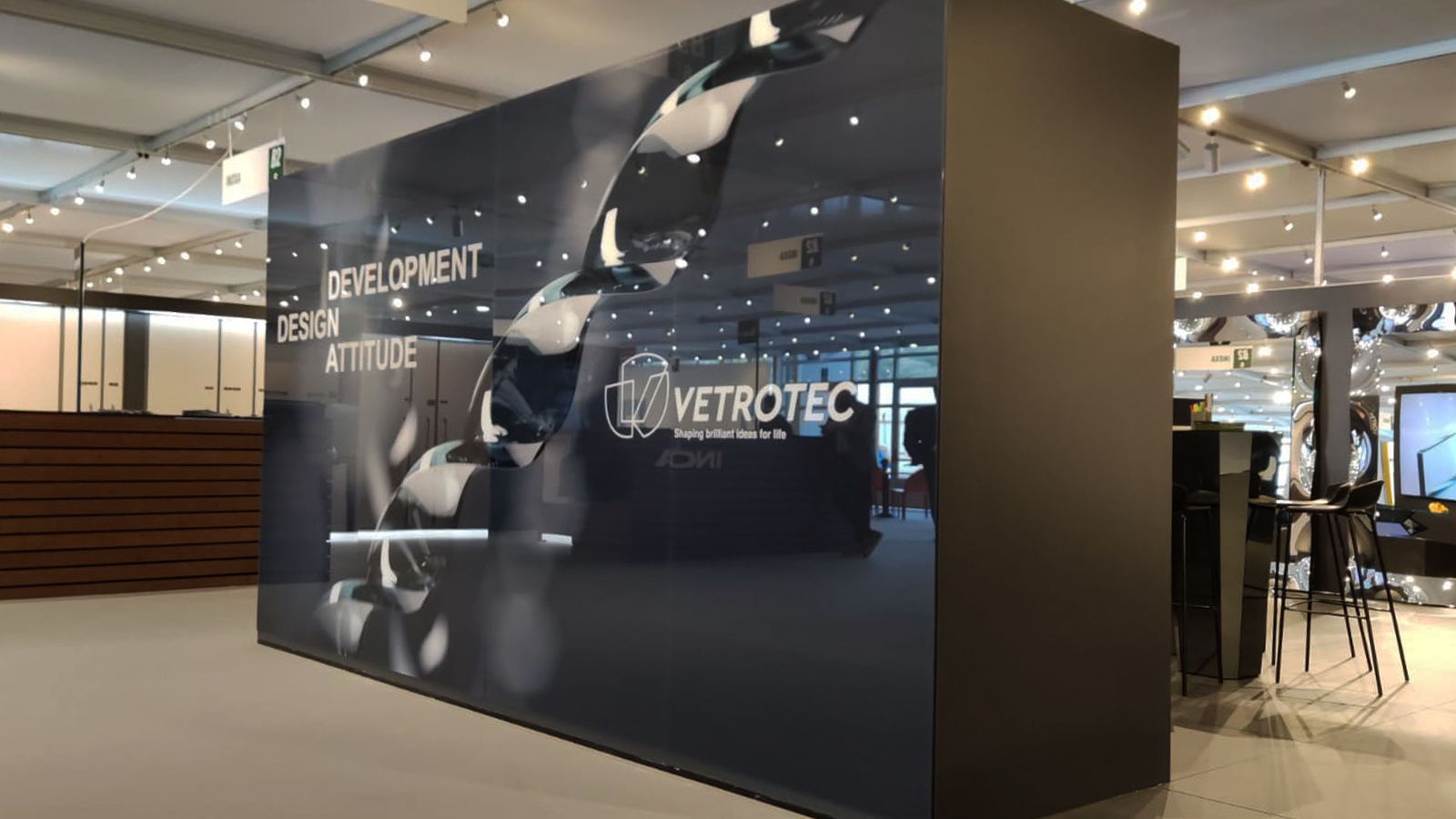 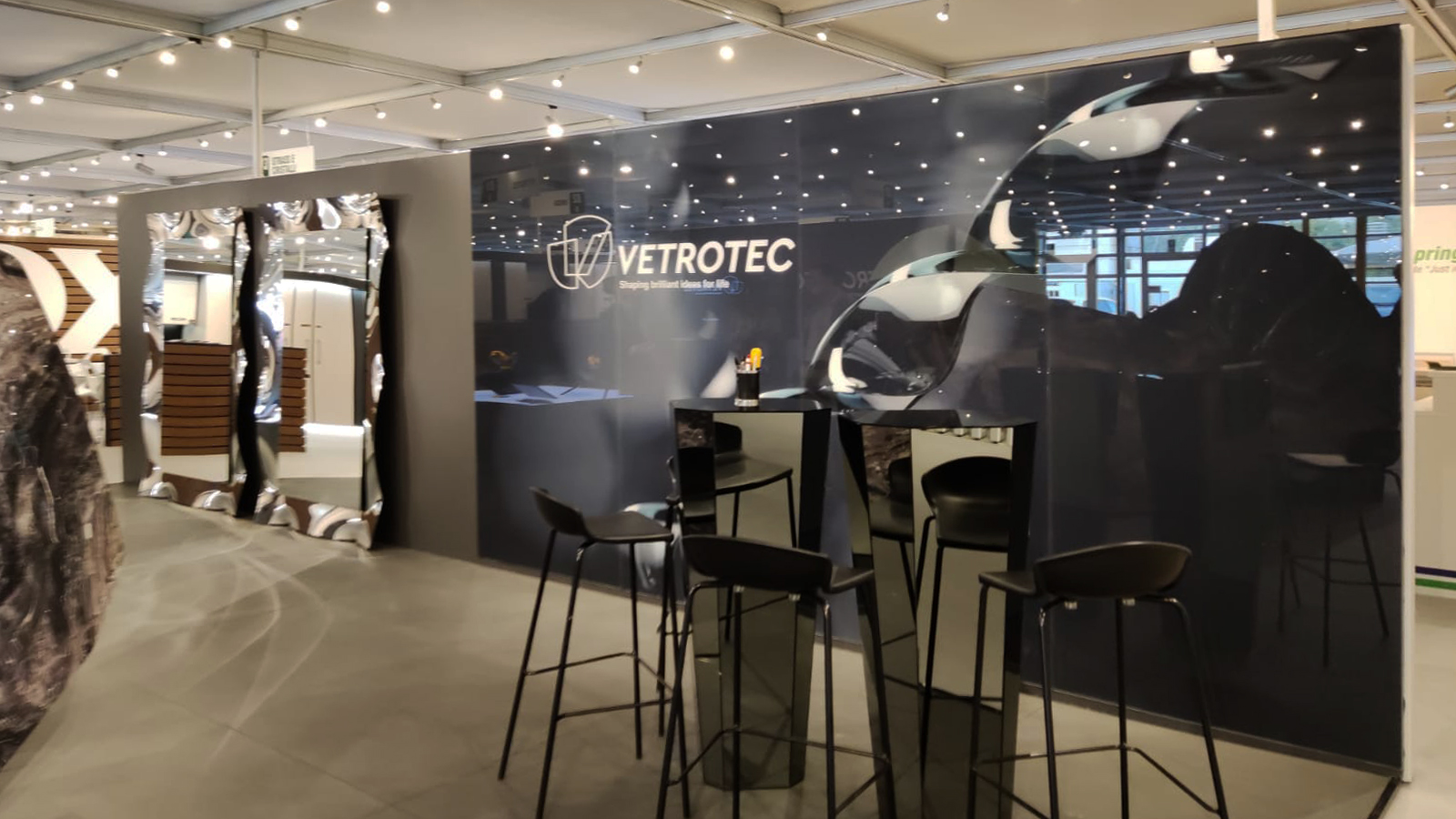