The goal of the campaign “Water, environment, city: let’s live sustainably” curated by Menabò for CeVI, the International Volunteer Center a pioneer in sustainable development since 1984, is to ensure that everyone has access to safe, clean water and to facilitate people’s awareness of the impact of their behavior on environmental health. Menabò won the tender that CeVI launched in its role as leader of a collection of public entities and non-profit organizations. The project sets out to raise awareness among citizens and institutions on the Agenda 2030 objectives. The agency laid out the creative concept and logo of the campaign, communication materials (brochures, rollups), and 3 videos for web and social channels, and for TV, show through imagery the importance of safe water and the need to stop global warming through urgent action.

This sense of urgency inspired the storyboard of the first video “Let’s stop the countdown”, produced for World Water Day and aired throughout the month of September on La7. It features a simple but poignant story, with illustrations by Emanuele Dall’Acqua, on the impact of climate change and the actions needed to stop it. The second video, adopts emotional photographic imagery to focus on water as man’s ally against pandemics. It invites viewers to become the drop that extinguishes the climate emergency with tiny daily actions. In the third video, Dall’Acqua’s illustrations point out the contrast between the world as it could be and what it really is,  polluted and rife with inequality. He reminds us that we have but water, one health and one planet to protect.

Illustrations from the videos were transformed in 20 poster-panels by Menabò. The posters were used to convey  the project’s message at the March for Peace from Perugia to Assisi in 2020. 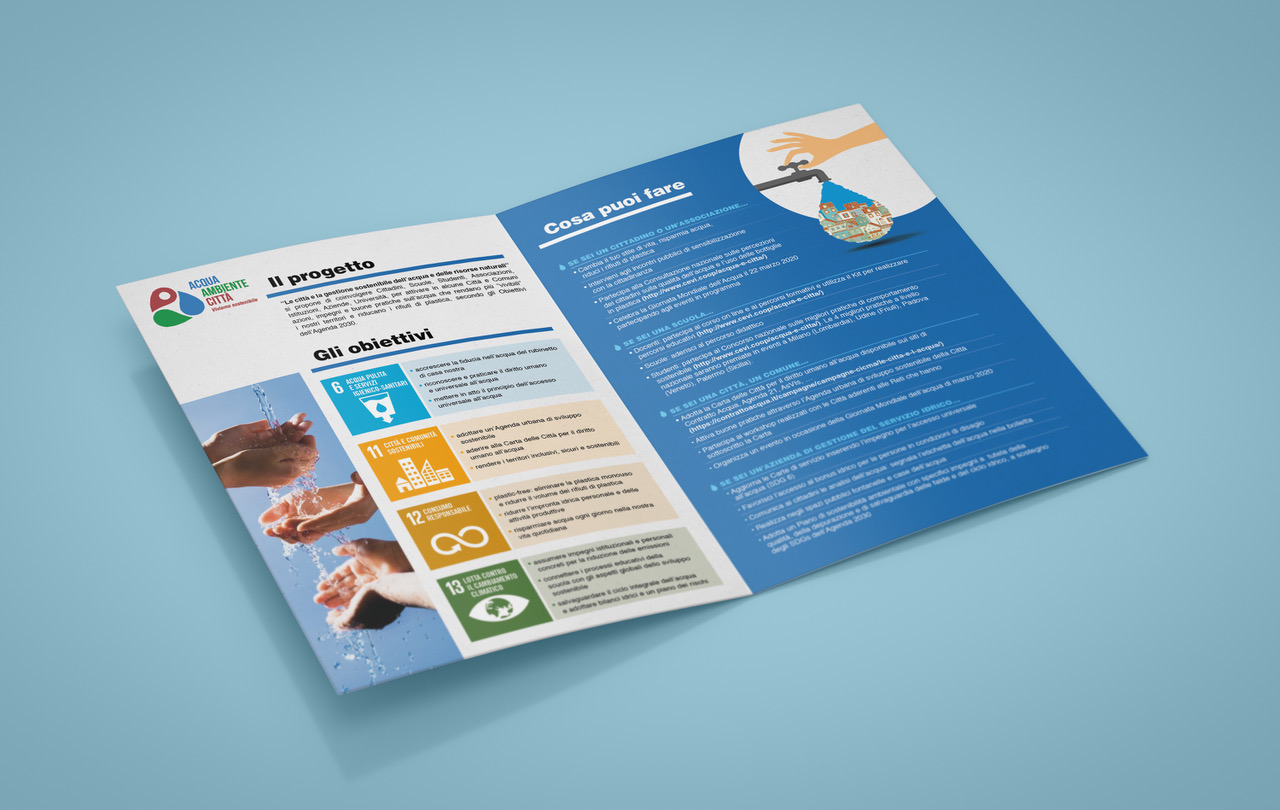 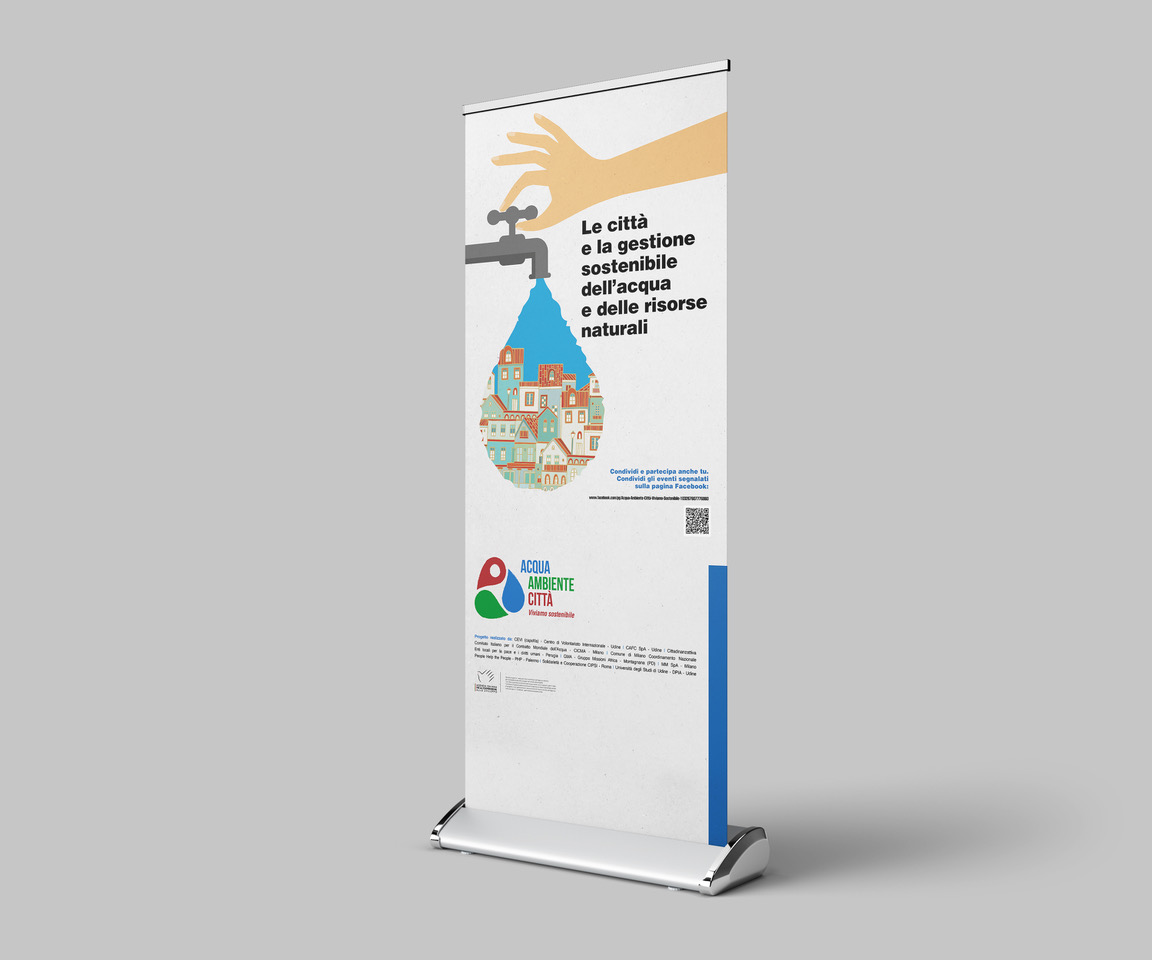 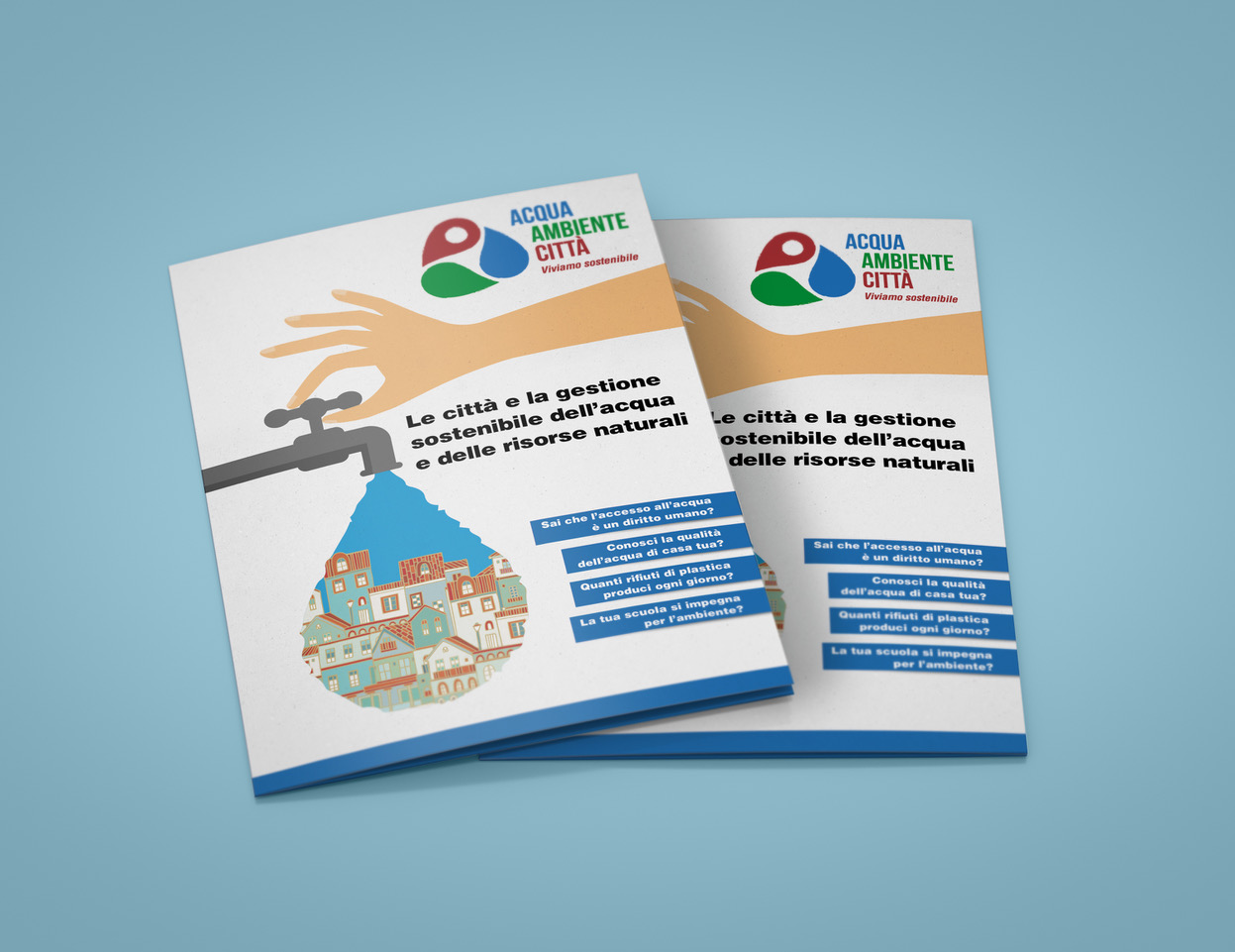 GET THE LATEST ON OUR PROJECTS